According to the International Monetary Fund, the GDP per capita in Korea was $ 20,591 as of 2010. In the last years, the country's industrial progress in the international market has been remarkable in almost all fronts, particularly in shipbuilding, electronics, automotive, semiconductor, and the construction of nuclear power plants.

In 2008, Korea received more than half of all new construction orders in the world market, and many other Korean companies became category leaders worldwide.

The country is now the fifth largest car manufacturer, and the world market shares of the largest groups in the country, including Samsung, LG and Hyundai, have increased rapidly.

The foreign direct investment (FDI) is an integral part of the Korean economy. The number of foreign-invested companies in Korea has increased exponentially in the last decade more or less. In 1997 the figure was less than 2,000, but reached 14,000 as of 2010.

Korea's strategic position in East Asia is a key factor in attracting foreign direct investment, taking into consideration that the East Asian region is the home with to two thirds of the world's population that produces a fifth of the world's goods, and exhibits some of the highest economic growth rates in the world. 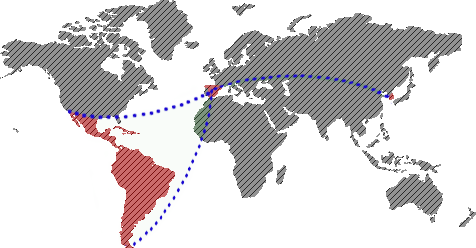